For though we live in the world, we do not wage war as the world does.  The weapons we fight with are not the weapons of the world. On the contrary, they have divine power to demolish strongholds. (2 Corinthians 10:3-4)

The above verse makes it very clear that we are in a war.  I think we too often forget this.  As Christians, we forget that there is an Enemy out to destroy us.  We forget to prepare for battle daily.  Sometimes we even act as though the war is over.  No matter how much we ignore the war or pretend it doesn’t exist… it still never goes away.

Thankfully, God has given us the weapons to fight with.  God’s weapons are bigger, better, and badder than the Enemy’s weapons.  It’s time to pack your arsenal with God’s Word and prepare to fight the battles that you face.  Let’s not give the Enemy any more territory in our lives.  Let’s claim what is rightfully ours in Jesus Christ and move forward with a battle plan.

This week, I will be diving into this subject.  I will be praying that God gives me the words to speak, to teach you how to fight in this battle and come out victorious.  May we stand together and become aware of the Enemy’s attacks.

It’s time to storm the Gates of Hell.  Are you with me?  Greg Boyd tackles this in his book “Is God to Blame?”  Let’s take a look at what he has to say,

My prayer is that you will be able to recognize the schemes of the Enemy by the end of this week.  And may you not only recognize them, but learn how to defend yourself against them.  Let’s take a look at God’s Word together and find out what it means to wage war with the weapons of God.  Please take time to read the passages that I share with you.  This study will only be as effective, as your willingness to dig deep into God’s Word.  Find out how God wants to give you victory through your battles!

Dear Father God, I recognize that there is an Enemy waging war against my soul.  I see daily the tactics that Satan uses to distract, destroy, and devastate my life.  I want to learn how to stand my ground against him.  I want to be effective in this battle for you Lord.  May I learn the weapons I have in this spiritual warfare and learn how to use them effectively.

Storming the Gates of Hell, 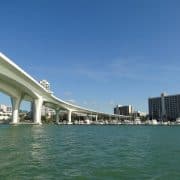 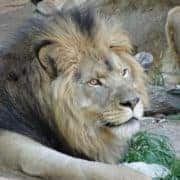 Beware of the Great Destroyer 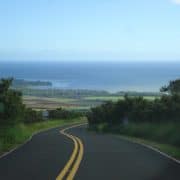 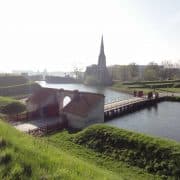 Eternity is at Stake

Beware of the Enemy 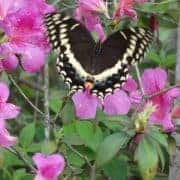