It’s no secret that the United States has the highest prison rate in the world.

Despite only making up 4.4% of the global population, America holds 22% of the world’s prisoners.

According to the ACLU, women are incarcerated at a higher rate than ever. Today, there are eight times more women behind bars than there were in 1980.

Life as a “frequent flyer” in prison doesn’t happen from one bad mistake. It’s the result of years of abuse, neglect, and socioeconomic problems. It often begins as childhood trauma that never properly healed.

92% of all Californian women prisoners have suffered from physical abuse at some point in their lives.

It’s a vicious cycle. 83% of prisoners will find themselves arrested again within nine years post-release, with 44% receiving a new charge within the first year.

Women from communities of color are particularly at risk of incarceration from substance abuse and other socioeconomic hurdles.

Overincarceration of women affects everyone.

Millions of children have at least one parent behind bars. These children grow up and often continue the cycle, ending up in juvenile detention facilities and adult prisons later in life.

PRISONS IN THE US

OF THOSE WHO LEAVE PRISON RETURN WITHIN THE FIRST YEAR OUT

CHILDREN ARE IMPACTED BY INCARCERATED PARENTS

Prison Ministry Resources to Empower Women for a Life Outside

No one is a lost cause. Everyone deserves a second, third, or fourth chance at hope and stability.

The Priceless Journey helps women break the cycle of incarceration.

Many women have given up hope on themselves. Society has told them they are destined to be criminals, sex workers, and thieves.

We give them the message of hope and redemption.

The Priceless Journey partners with local law enforcement to provide squad cars with books and resources. Officers can hand out the material to victims of domestic abuse, substance abuse, illicit or commercial sex work, and human trafficking.

Our resources inspire hope for women to take control of their future instead of writing themselves off to a life behind bars.

To tackle the issue of recidivism, we provide prisons and county jails with workshops, conferences, and books. We strive to awaken women to their true value and potential.

Grabbing for Control Leads to Chaos

Jennifer fought for control over her life until addiction took her in a different direction. 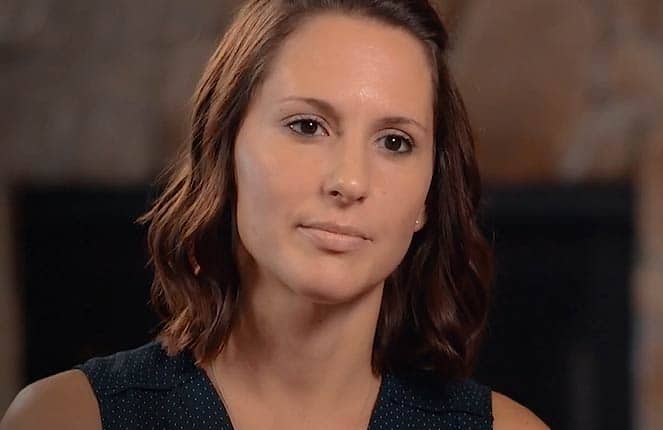 No one ever chooses a lifetime of imprisonment for themselves. It’s never the result of one delinquent act.

It takes time and consistent resources to help incarcerated women build the skills and toolset they need to support themselves and lead fulfilling lives.

Together, we can help provide them with these through prison ministry resources.

We can’t take on the $3.5 billion prison industry ourselves, but we can help the individual women caught up in it by providing resources for a better life.